Franchise Gator, a leading source of education and information about the franchise industry, has named music franchise Bach to Rock as a Top Emerging franchise. 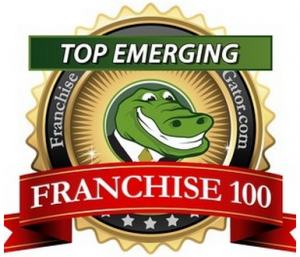 The Franchise Gator ranking is a measure of vital success factors surrounding a franchise, including market strength and growth potential, financial health and long-term sustainability.

Bach to Rock was No. 9 on the list, moving up from No. 16 in 2014. This is a very strong showing, especially considering there are more than 3,000 franchisors and 900,000 franchise businesses across 300 business categories in the U.S. alone.

Bach to Rock is a music franchise for students of all ages, from early childhood through high school and beyond. Our unique twist is that we turn music into a “team sport” by creating student bands that learn to play sets, record in a studio and perform in public. We provide individual music lessons, too, but in an engaging way that offers students exposure to whatever kind of music they like — Top 40, classical, hip-hop, blues, country, gospel, jazz, a cappella, bluegrass, electronica and more.

“The music education market is very fragmented,” says Ralph Rillon, vice president of franchise development and sales at Bach to Rock. “There’s no standard model that’s really right for franchising, and I think that’s where Bach to Rock can make a big difference in the industry. Our model can help bring a standard level of service to music education.”

Bach to Rock has extraordinary corporate support and executive leadership. CIG, our parent company, has already invested more than $20 million in the Bach to Rock concept to perfect the business model and create a scalable business that translates into a reputable nationwide franchise system. That’s the kind of backing most emerging franchises can only dream of, and it makes a huge difference to our franchisees’ success and our overall success as a franchisor. 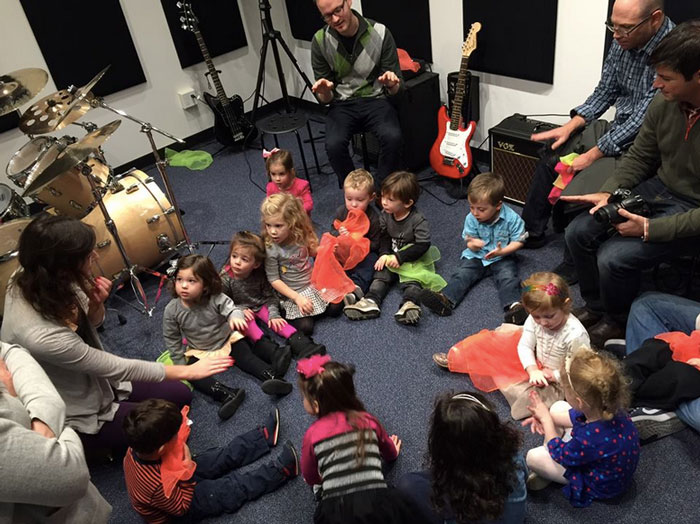 The Bach to Rock is a unique music franchise. We do more than just provide individual music lessons; we turn music into a team sport by creating student bands that learn to play sets, record music in a studio and perform in public.

“Everyone at Bach to Rock has been as open as they can be,” says Sameer Patel, a Bach to Rock franchisee in Bristow, Virginia. “They are a good group of people. I instantly had a feeling of trust in talking with them about the potential of purchasing my own Bach to Rock school. They really want their franchisees to be successful.”

For in-depth details about a Bach to Rock music franchise opportunity, download our free franchise report. You can also learn more by visiting our research pages.