Bach to Rock Franchise Features More than 70 Bands in Bachapalooza

Four-day event highlights benefits of the Bach to Rock franchise 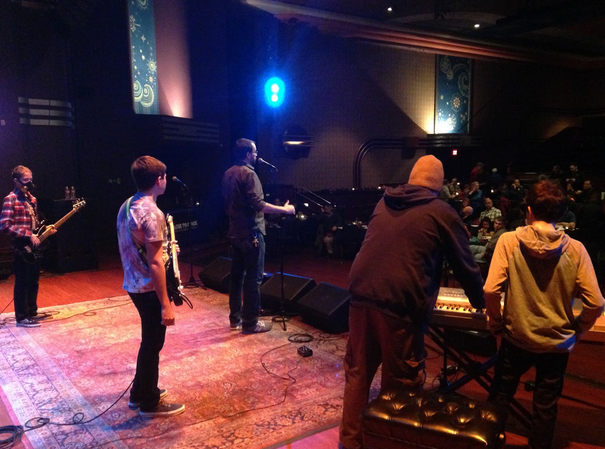 Bach to Rock franchise students in the Washington D.C. area know how to rock it — and then some!

More than 70 student bands took the stage in January and February 2015 for Bachapalooza, a new Bach to Rock concert series. They performed to throngs of delighted fans and parents at public venues that included Mahalo Cove in Sterling, Virginia, Jammin Java in Vienna, Virginia, Bethesda Blues & Jazz Supper Club in Maryland and Franklin Park in downtown Washington D.C.

Bachapalooza is a great example of what sets Bach to Rock apart from other franchises: the fun factor. It also casts a bright light on our innovative approach to teaching music and our ability to offer our franchisees a career that combines growing a profitable business with making a difference in the community.

A franchise that makes a difference

Bach to Rock students begin playing live almost immediately. Our bands and singing groups are out in the community performing at local schools, churches, festivals and neighborhood hot spots. The foundation of our philosophy at Bach to Rock is the belief that learning music should be fun, not an unbearable exercise.

“We are inspired by the incredible talent that our students show us every day at Bach to Rock,” says Brian Gross, president of Bach to Rock. “Bachapalooza was a huge hit, and we couldn’t be prouder of our students. They practiced for six months in group and individual lessons offered at our six schools Washington, D.C., Maryland and Northern Virginia.

“When our students perform in their communities it shows that Bach to Rock’s nontraditional approach to music education is succeeding beautifully.” 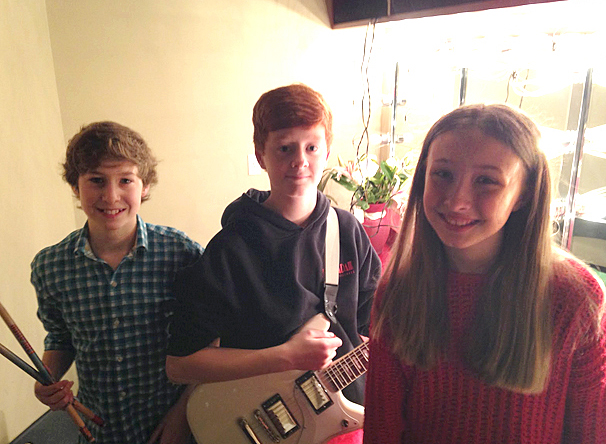 What is Bach to Rock, and who makes a good owner?

While music education programs are being slashed from coast to coast, Bach to Rock is growing. Bach to Rock teaches students of all ages, from early childhood through high school and beyond, and uniquely turns music into a team sport by creating student bands that learn to play sets, record in a studio and perform in public. We have a highly engaging proprietary curriculum that offers students exposure to whatever kind of music they like — Top 40, classical, hip-hop, blues, country, gospel, jazz, a cappella, bluegrass, electronica and more.

We look for franchisees who are outgoing and want to feel a more meaningful connection to their communities — the kind of business owner who would delight in cheering on the bands who recently rocked out at Bachapalooza.

“The ideal candidate is going to be an involved member of their community, and they’ll know people in the community — whether it’s civic, political or otherwise, because that really helps with business,” Gross says. “They’ll have demonstrated success in managing something, whether that’s as vice president or president within a company or whether it’s their own business. They’ll have that whole understanding of P&Ls, plus staff management and those types of issues. They are going to be entrepreneurial but still want the guidance and advice and recommendations of a franchisor.”