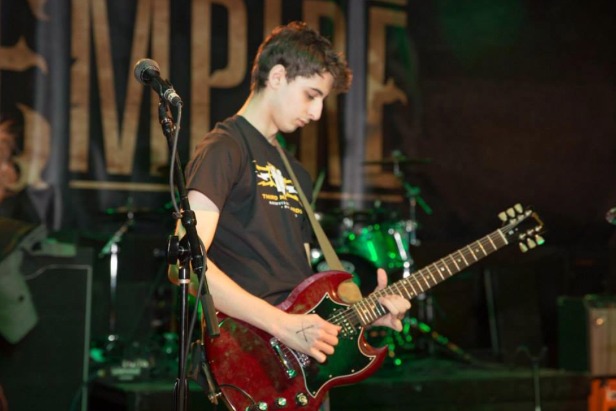 Jacob Elder started attending a Bach to Rock school in Gaithersburg, Maryland when he was 10. Jacob, now 16, plays in a popular band, Throwing Wrenches, and is planning to major in music in college.

For a music education franchise, Bach to Rock has a unique — and remarkably effective — approach to learning music. Students are encouraged to have fun while they explore and learn the kinds of music they love, whether it’s rhythm and blues, jazz, classical, punk or pop. The Bach to Rock method includes a proprietary curriculum, music teachers who are skilled professional musicians, and instruction that blends individual lessons with playing alongside other music students in ensembles, bands, glee clubs and other groups. 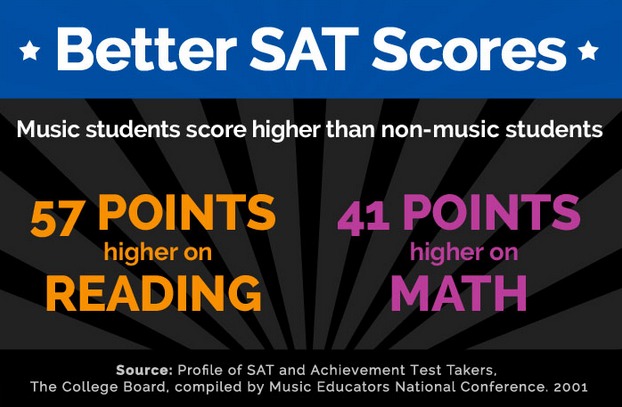 “The cities and suburbs along the I-95 corridor are emblematic of many communities across the country — where the demand for high-quality music education is at an all-time high, and yet federal and state budget cuts cripple or completely eliminate quality music and arts programs,” says Brian Gross, President of Bach to Rock. “At Bach to Rock, we are committed to reinventing music on a national scale. We are excited to introduce our fun, progressive curriculum to a wider spectrum of American cities.”

The Bach to Rock music education franchise opened its first corporate-owned location in 2007 in Bethesda, Maryland, and it has since grown to six corporate schools in Maryland and Virginia. Currently there are franchise-owned schools open in Port Washington, New York; Folsom, California; and Wayne, Pennsylvania. Additional franchises are planned for New York on Long Island and in Westchester County; in Denver, Colorado; and in Bristow and Fredericksburg, Virginia.

Bach to Rock experienced a 61% growth rate from 2009 to 2013 and was recently named to “Inc.” magazine’s annual 500|5000 list for the third year in a row. Most recently, Bach to Rock was named to Franchise Gator’s 2014 Top Emerging Franchises list.

Bach to Rock is a music education franchise that knows learning music should be fun and that students learn best when they play music they enjoy. Find out why we’re one of the nation’s fastest-growing private companies — named to “Inc.” magazine’s annual Inc. 500|5000 list for three consecutive years and to Franchise Gator’s Top Emerging Franchises list in 2014. To read a Bach to Rock music franchise review, please visit our blog. To learn even more, fill out a form to download our free franchise report and someone will call you to start a conversation. We look forward to speaking with you!