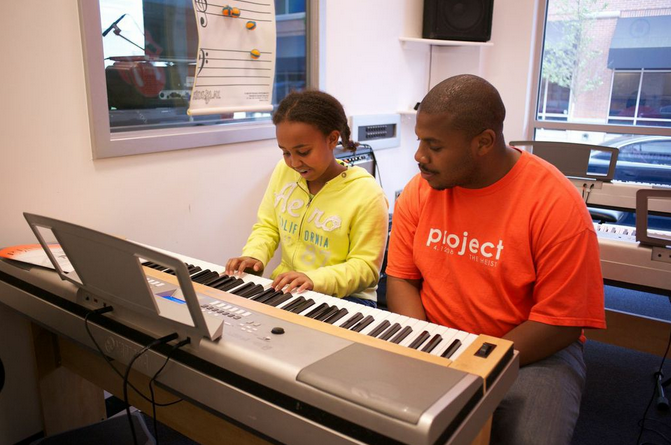 The Bach to Rock music school franchise reaches out to our country’s military veterans with an incentive package that can save the franchisee almost $30,000.

We have a continued commitment to our country’s military veterans at the Bach to Rock music school franchise. We show that commitment by offering a veterans an incentive package that waives 50% of the initial franchise fee and 100% of the royalty fee for six months of operation for all qualifying veterans honorably discharged on or after January 1, 2000. The total savings is estimated at $29,520.

Of course, we’re very pleased to honor our brave soldiers with custom incentives. But the truth is, veterans make us look good. They typically approach franchise ownership with crucial strengths they’ve learned in the military — skills such as leadership, discipline, teamwork and adaptability. They have also been trained to follow a proven system.

“In the past two years we’ve had a great response to our veterans incentive package at Bach to Rock,” says Brian Gross, president of the Bach to Rock music school franchise. “We hope that veterans will continue to take advantage of our program to help achieve their career goals. Starting a Bach to Rock music education franchise is a great way to continue serving.”

“Veterans have an impressive devotion to whatever duty they have chosen, whether that is serving their country or serving their business,” Brian adds. “Their winning mindset and never-say-die attitude are huge assets to a franchisor. We believe it is crucial to provide a path to business ownership for more veterans, especially those who have recently returned home and are seeking an entrepreneurial opportunity.”

Dave Leonard, an Army veteran and lifelong music lover and guitar player, purchased a Bach to Rock music school franchise in Wayne, Pennsylvania, in 2012. Dave received discounts worth about $40,000 on franchising and licensing costs and a royalty waiver for the first six months from the franchisor. 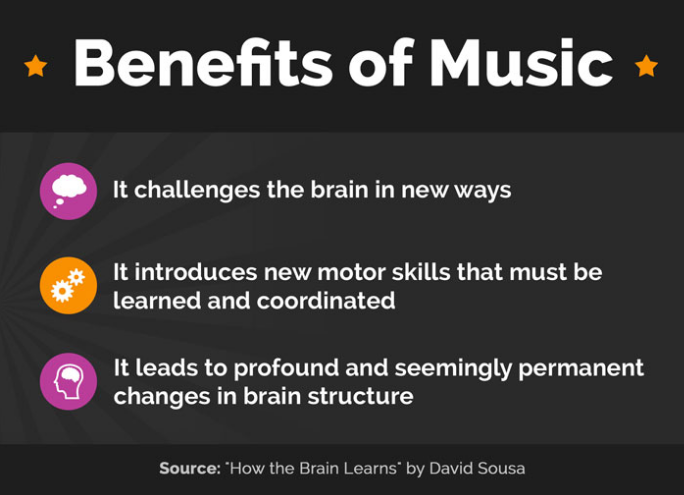 The Bach to Rock music school franchise is designed for students of all ages — from early childhood through high school and beyond. At Bach to Rock, we know that learning music should be fun and that students learn best when they play music they enjoy. We are one of the nation’s fastest-growing private companies — named to Inc. magazine’s annual Inc. 500|5000 list for three consecutive years. To find out why, visit our research pages. If you would like to read a Bach to Rock franchise review, please visit our blog. To learn even more, fill out a form to download our free franchise report and someone will call you to start a conversation. We look forward to speaking with you!