America’s music school for students of all ages, announced today it signed a multi-unit franchise agreement with new franchise group, Game 7 Ventures, LLC, to develop six schools in Virginia and North Carolina. The group is targeting locations in Richmond, Fairfax and Charlottesville, Va., as well as Raleigh and Charlotte, N.C. Their first school is planned to open in early 2016. 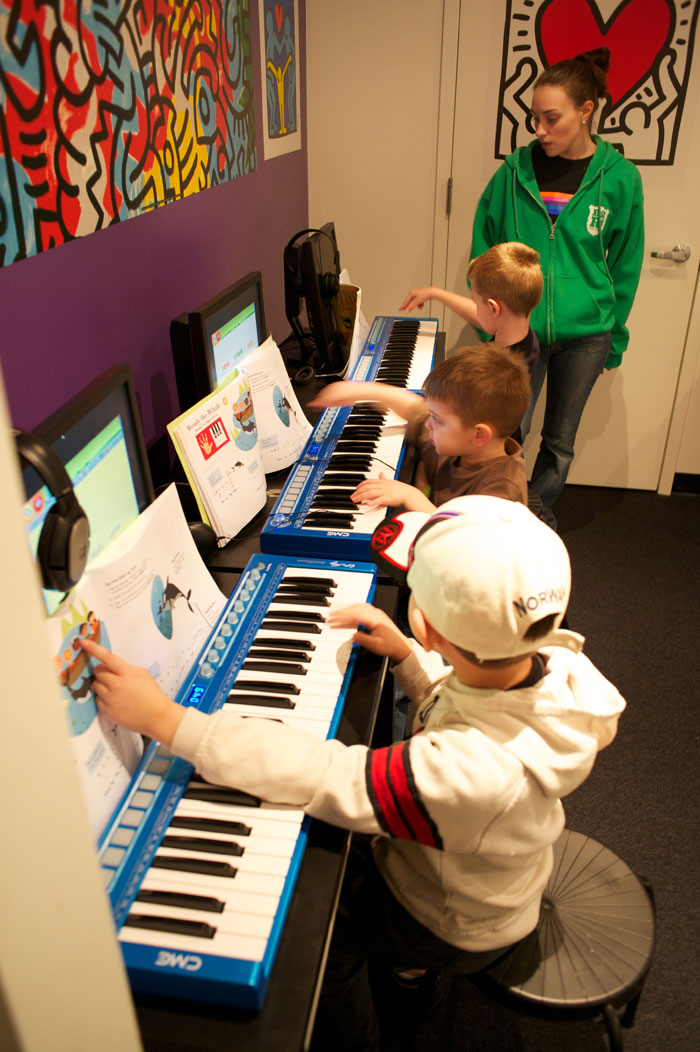 “We’ve had tremendous success in Virginia, Maryland, New York, Pennsylvania and California and look forward to continuing our expansion across the Mid-Atlantic, into states such as North Carolina, which Forbes recently ranked as the third best state for businesses,” said Brian Gross, president of Bach to Rock. “Most of today’s children don’t remember a time before there were self-made YouTube stars and shows like The Voice, Glee and American Idol. Our franchisees benefit from this music-driven culture and have a huge opportunity to bring quality music education to children in communities across America.”

For Chris Wood, Gary Mizhir and Dave Albaugh, the three owners of Game 7 Ventures, LLC, music has been a passion their entire lives. Wood has been a vocalist since an early age and plays piano and viola, and Mizhir has been a drummer since age seven. Albaugh has been a fan of music his entire life and is excited to get more involved by becoming a part of the Bach to Rock family. The three entrepreneurs look forward to bringing great music education programs to the target markets and getting heavily involved in the communities.

“As long-time residents in these areas, we feel like we are well-suited to understand the needs of local families and how music can make a positive impact. We want to make it easier for kids to enjoy getting involved and staying involved in music from an early age, and we believe that Bach to Rock provides a great vehicle and format for doing that,” said Gary Mizhir, Bach to Rock franchisee. “We are excited to join the brand and believe the Bach to Rock concept gives kids a positive social setting and the opportunity to learn and develop valuable life skills such as teamwork, accountability and social presence.”

Bach to Rock franchisees are provided with an array of tools to position them for success including extensive hands-on training, marketing and public relations support and a proprietary web-based management system, among other tools. Franchisees also benefit from multiple revenue streams such as individual and group classes, early childhood education programs, state-of-the-art recording studios, summer and winter camps, birthday parties and more.

Bach to Rock is currently seeking qualified candidates to open franchise locations in markets across the country. Individuals seeking to own and operate a Bach to Rock should posses a minimum net worth of $500,000 and liquid assets of at least $100,000. While music experience or ability is not necessary, candidates should have a passion for music and be able to build a strong team of committed musicians to ensure the school’s success. Franchisees can expect their initial investment to range from approximately $370,000 to $522,500, including a $35,000 franchise fee. 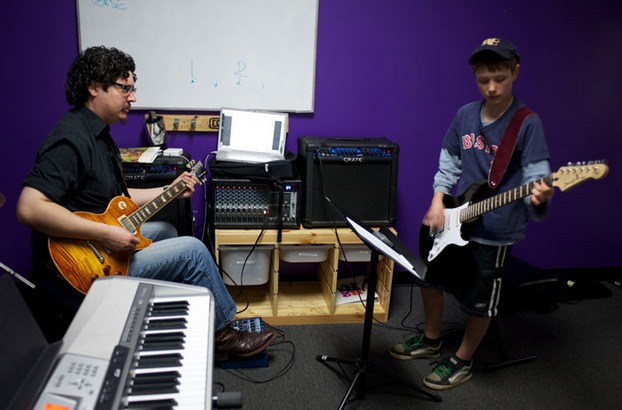 Bach to Rock has repeatedly been named to Entrepreneur’s Franchise 500 and, in 2014, was named one of the fastest-growing private companies in America for the third consecutive year by Inc. magazine. Bach to Rock also is ranked as one of Franchise Times’ 500 Powerhouse Brands and on its Next 300 Franchise System list. In addition, Washington Family Magazine named Bach to Rock to its “Best for Families” list and readers of Northern Virginia Magazine voted the company as one of the “Best of NoVa.” Bach to Rock also was named the number one company to watch by the Washington Business Journal.