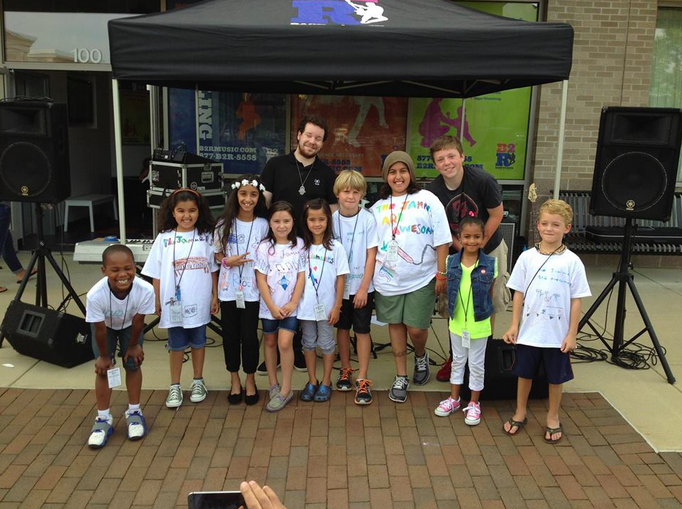 Since we opened our first Bach to Rock music school in Bethesda, Maryland, in 2007, we’ve been growing so quickly we’ve won awards. Combined gross sales were more than $3 million by 2011 — the year we started franchising — proving that the model is both profitable and scalable. By the end of 2013, Bach to Rock generated almost $5 million in revenue.

Our franchises are typically run by leaders with strong backgrounds in management or business, who may also have a passion for music or childhood education. The investor-owner need not be a musician, but he or she does need the ability to build a team of energetic, dependable and committed musicians. The franchisee plays an important role in promoting the school to the community, which is the most important aspect of marketing a Bach to Rock music school franchise. That connection to the community will drive your business. 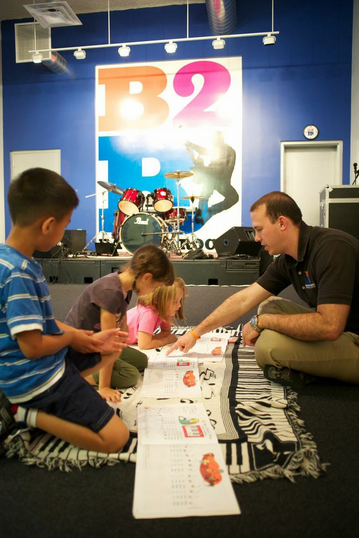 The day-to-day heavy lifting of the business will be done by a full-time school director, leaving the Bach to Rock music franchise owner free to focus on more of the activities that generate sales and profitability.

The Bach to Rock business model begins with a full-time director who runs the day-to-day operations of your school, including the hiring of professional musicians as part-time music instructors. As your school’s enrollment grows toward our target of 500 students or more, you will add more full-time support staff and hourly instructors. It’s more important for a franchisee to have the ability to sell and promote, as well as a knack for managing people.

Because each school has a manager, franchisees are not shackled to a single location. The model was built from day one for franchisees who want to start with one school and eventually grow a chain, multiplying their income with each school they open.

We look for franchisees who are outgoing and want to feel a more meaningful connection to their communities.

“The ideal candidate is going to be an involved member of their community, and they’ll know people in the community — whether it’s civic, political or otherwise, because that really helps with business,” says Bach to Rock CEO Brian Gross. “They’ll have demonstrated success in managing something, whether that’s as vice president or president within a company or whether it’s their own business. They’ll have that whole understanding of P&Ls, plus staff management and those types of issues. They are going to be entrepreneurial but still want the guidance and advice and recommendations of a franchisor.”

A Bach to Rock music school franchise owner is definitely a music lover at heart. Some play instruments, while others simply have a deep appreciation for music education and the arts. They should have a net worth of at least $500,000 and a minimum liquidity of $100,000. A college education or business experience of at least five years is a must, and a background in finance or marketing is especially helpful.

The Bach to Rock music school franchise is one of the nation’s fastest-growing private companies — named to Inc. magazine’s annual Inc. 500|5000 list for three consecutive years. We have corporate-owned schools — two in Maryland and four in Virginia — the first of which opened in 2007. The first Bach to Rock franchised school opened in 2013, and there are now a total of six franchise schools in New York, Pennsylvania and California. Several more franchise schools are in the pipeline, and the company expects to triple in size by 2015.

To find out why we are the nation’s leading music education franchise , visit our research pages. If you would like to read a Bach to Rock franchise review, please visit our blog. To learn even more, fill out a form to download our free franchise report, and someone will call you to start a conversation. We look forward to speaking with you!