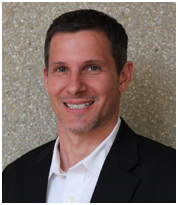 Brian Gross is President of Bach to Rock, a position he has held since 2011. Immediately prior to that Brian was Bach to Rock’s Vice President of Marketing and Operations. Brian served as president of Rileyroos, a children’s footwear company, and he also was the general manager of Barton-Cotton Inc., a direct marketing and print production company. Brian began his career in banking at Bank of America and then moved into brand management for Kraft Foods. He also worked in brand management for Cover Girl at Procter and Gamble, and as director of business concept development for Sylvan Learning Centers. Brian earned a Bachelor of Science in economics from the University of Delaware and an MBA from University of North Carolina’s Kenan-Flagler Business School.

Brian is a lifelong fan of classic rock and country. His first concert was AC DC,  and he recently rocked out to a live U2 concert. His best karaoke song is “Love Shack” by the B52s, and Guns ‘n Roses is his favorite band. Brian is a beginner guitar player and a wanna-be drummer.

Ralph sang in recitals as a child and participated in elementary school plays. In the 1970s he toured with several bands as a full-time musician. Ralph’s favorite genre of music is soul. His favorite album is The Beatles’ first album, “Please Please Me.” 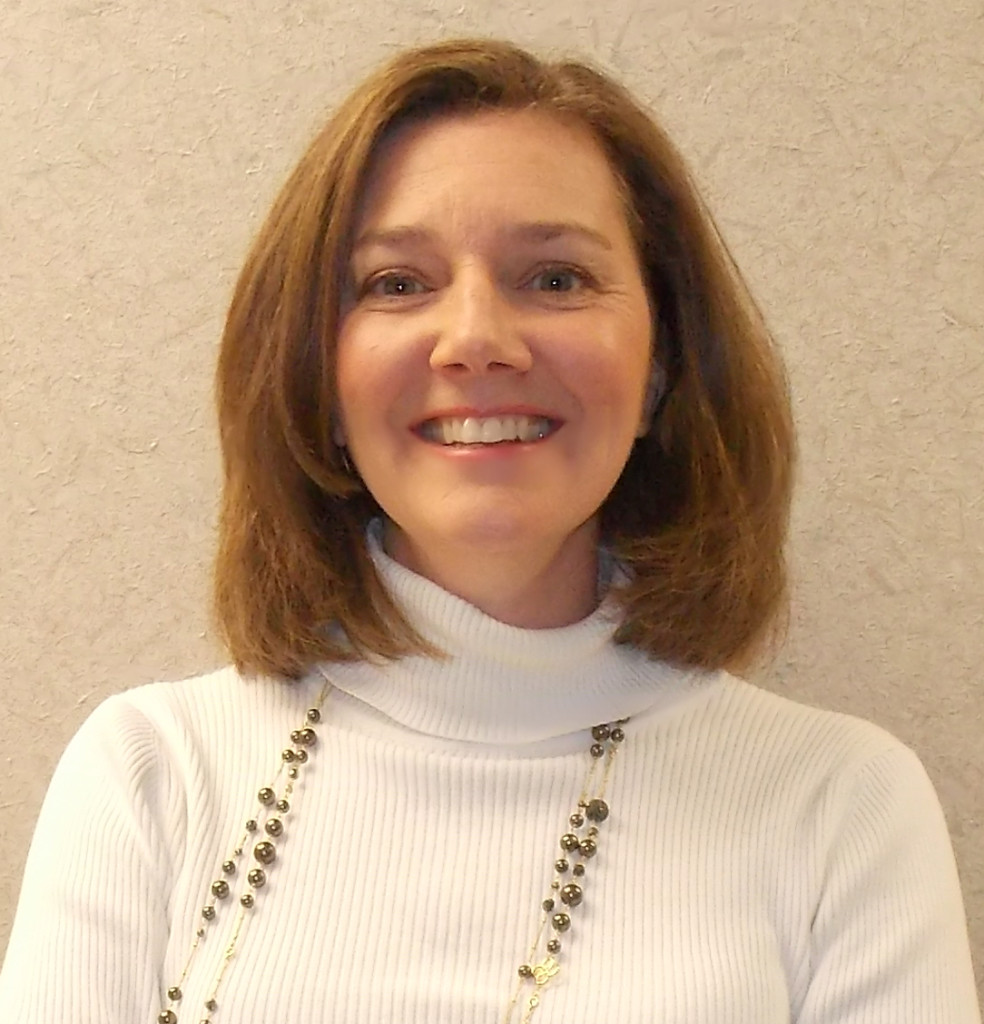 Angela Sakell is Bach to Rock’s Vice President of Marketing & Operations, a position she has held since January 2013. Angela worked with Bach to Rock for two years as a consultant in her role as president of Sakell Consulting, a management consulting firm based in Arlington, VA. Prior to founding Sakell Consulting in 2009, Angela was vice president of sales and marketing of BoardSource, a nonprofit dedicated to building exceptional boards in Washington, D.C. She spent seven years with Sylvan Learning Center as the vice president of marketing, director of national advertising and director of program development and international marketing. She also worked for six years with various advertising agencies, including Gray Kirk VanSant and Shandwick, where she supported franchise brands such as Jiffy Lube, Precision Tune, Choice Hotels and Nutri-System. She has an MBA from Loyola College in Baltimore, MD.

Angela played clarinet in her high school marching band. Her favorite musical genre is hip-hop. Her best karaoke song is “Fight For Your Right” by the Beastie Boys. 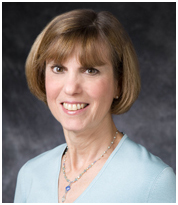 Barbara Inkellis is CIG’s Senior Vice President, Secretary & General Counsel. During her tenure at CIG she has been directly responsible for overseeing and managing dozens of mergers and acquisitions, as well as commercial contracts, intellectual property and human resource legal issues. Barbara came to CIG from the law firm of Fried Frank Harris Shriver & Jacobson, where she specialized in corporate law. She was previously an associate at Bracewell & Patterson. Barbara has been active in the youth sports community both at the high school and club level. She has managed numerous hockey and soccer teams and served on the board of directors of Montgomery Youth Hockey Association for six years. She earned her J.D. with honors from The George Washington University, where she was a member of the Law Review.

Barbara played the violin for five years and loves the Motown sound. The first concert she attended was Sly and the Family Stone. Most recently she saw Paul McCartney live.