The Bach to Rock Story

Our President Brian Gross feels a real connection to the Bach to Rock mission, which is to dramatically change the field of music instruction by altering the way children achieve music competency. His own experience with music lessons while he was growing up is far too familiar, as he can tell you in the video below: 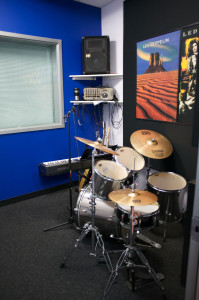 As a preteen, Brian would have loved learning how to play the heavy metal songs made popular by Judas Priest. His music teacher made him learn the acoustic songs of folk singer John Denver. Brian’s parents simply wanted their son to have a broader cultural education and some outside interests besides sports. But Brian grew to resent playing music he didn’t like. His mother finally relented and let him quit after 18 months of lessons.

“Had I been able to play what I liked or play an instrument I liked or play music with my friends, it would have been a different story,” Brian says. “My parents, like many parents, looked at music education as an essential part of the growing-up process. That’s why our business is so successful.” 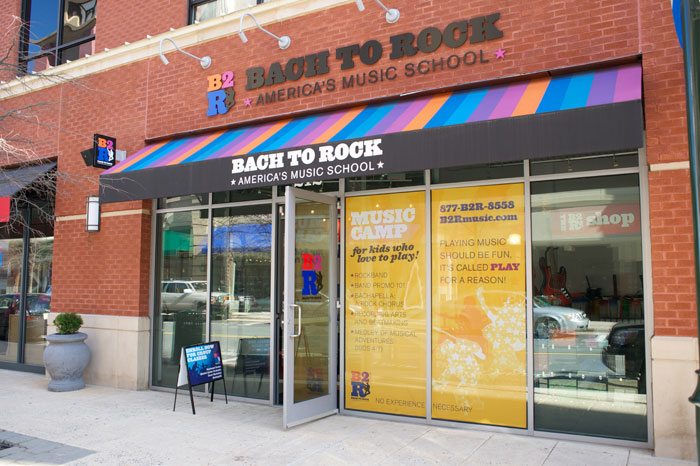 In 2002, a former middle-school music teacher and Juilliard-trained musician felt something was missing from classroom music education. So he started a unique summer camp. His idea was to let kids play the music they loved, let them play with their peers and let them perform. The Bethesda, MD, summer camps grew in popularity, and he eventually opened a school.

An executive with Cambridge Information Group (CIG), our parent company, discovered Bach to Rock when his own son attended the school and had a rewarding experience. He saw an opportunity to provide the same transformational music education experience on a much broader scale. In 2007, Bach to Rock was born. We opened a second school in Gaithersburg, MD, the same year. We soon opened Bach to Rock schools in McLean, Leesburg, Chantilly and Herndon — all in Virginia.

By 2010, combined gross sales for our schools topped $3 million. We sold the first Bach to Rock franchise in 2012 and have been growing ever since. 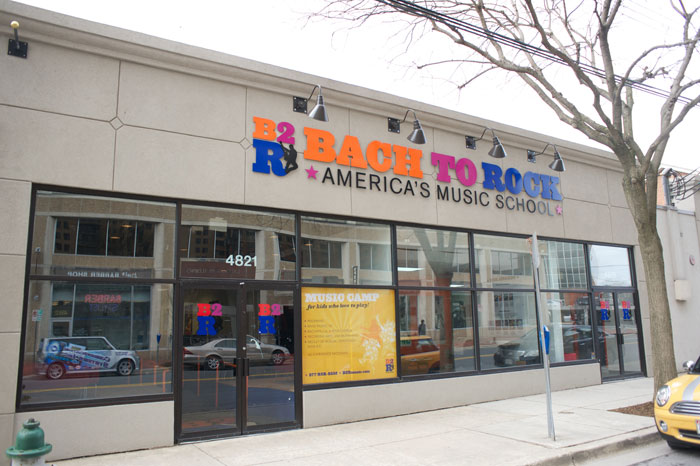 Changing the path of music education

Our music schools are making a big difference in their communities. That 11-year-old with the pink streaks in her hair you see repeating drum rhythms in a practice room in our Herndon, VA, school this week might be counting off the beat for her band at Jimmy’s Old Town Tavern next week. A 15-year-old boy working out a bass guitar part to a ’70s rock classic with his crew in Bethesda, MD, might soon be on stage at the Hard Rock Cafe in Baltimore. 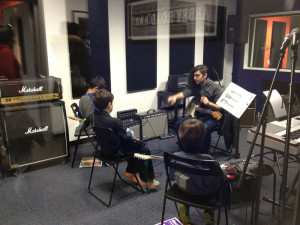 Our school’s music instructors, all of them professional musicians, are turning these kids into rock stars. That’s a dream almost anyone can relate to, and our franchisees are discovering that it’s a dream parents are willing to pay for. Especially when they see the results Bach to Rock gets. Some of our bands have gone on to local fame. Alt pop/punk band Throwing Wrenches and hard-core rockers Black Sparks have loyal fan bases, play gigs locally and have lively Facebook pages. One Bach to Rock student, Josh of Gaithersburg, was a finalist in the Kidz Bop national kids talent search. But we understand most of our students will have traditional career paths. At Bach to Rock we know that when they learn to play the music they love alongside their peers, they’re learning more than notes and melodies. They’re picking up key life and career skills — and a love of music — that will last a lifetime.

CIG already has invested more than $20 million into the Bach to Rock concept to help us create a game-changing and scalable business model and to build the systems to create a nationwide chain of music schools. CIG’s support of Bach to Rock is helping our company gain momentum for our leadership role in the fragmented music instruction industry. With 10 corporate schools and 50 franchised schools from coast to coast, Bach to Rock and CIG are committed to building a system that is 500 strong by 2024. 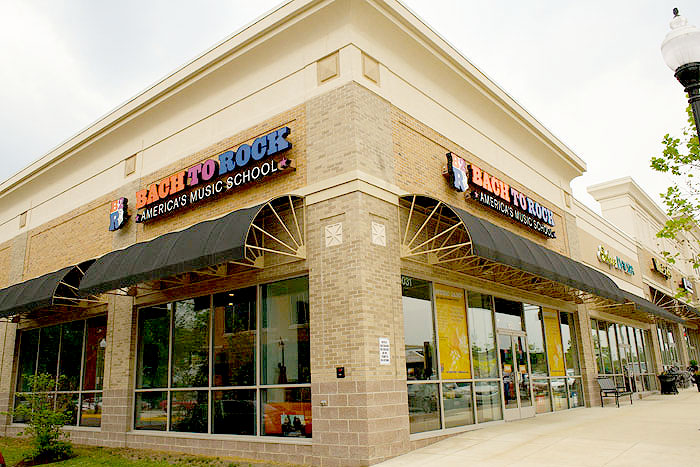 The financial commitment to our innovative approach to music education shows in our earnings.  We’re seeking investors who are passionate about music, about business and about educating children.

A timeline of the Bach to Rock story:

To learn more, please fill out the form at right or click the link below.